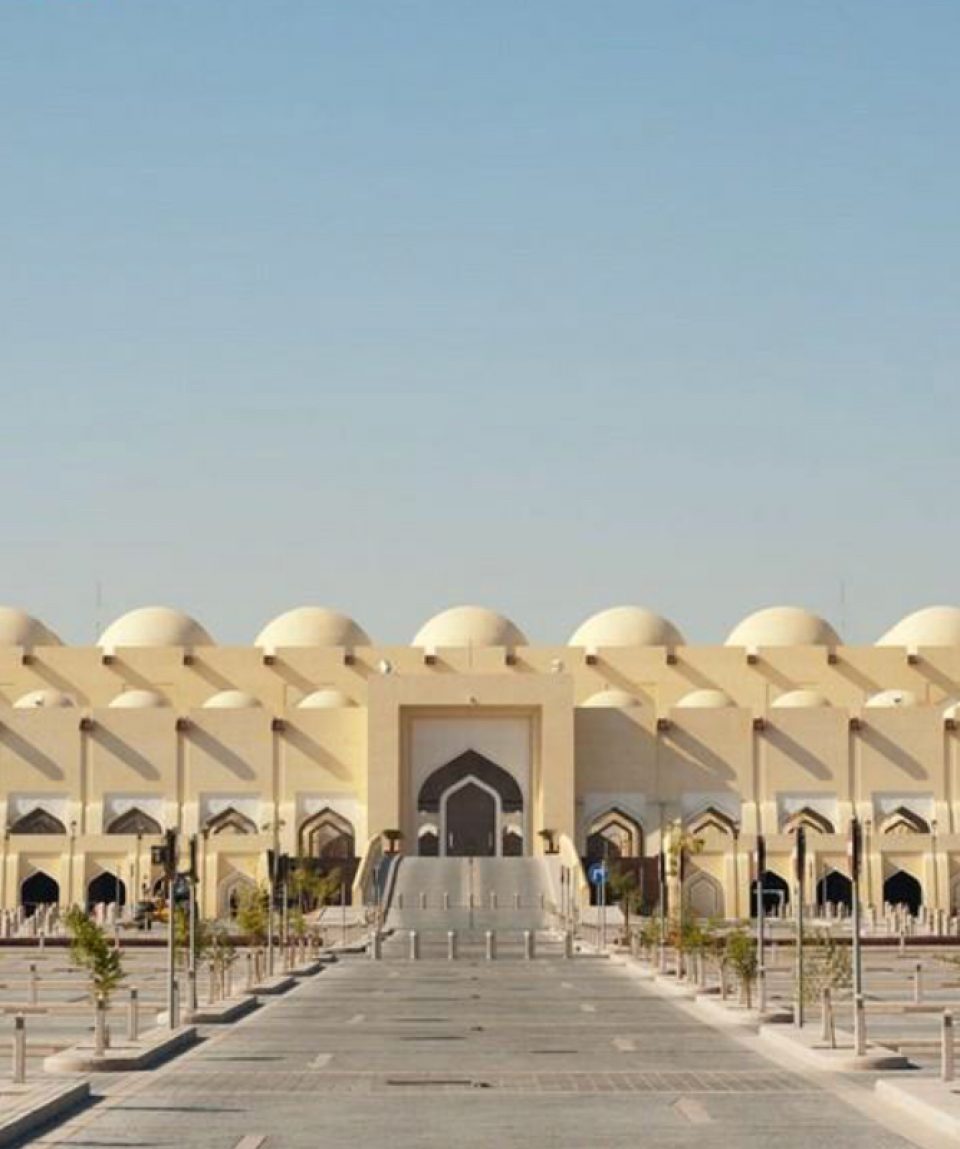 Learn more about Islam and its significance in Qatari culture by visiting two iconic buildings in Doha. First you will be taken to visit the largest mosque in Qatar, Abdul Wahab Mosque (also known as Qatar State Mosque) then onto Abdulla Bin Zaid Al Mahmoud Islamic Cultural Center (commonly known simply as Bin Zaid, also known as Fanar or Qatar Islamic Culture Center and Spiral Mosque). The latter is a cultural organisation and its most distinguished feature is its mosque which has a unique minaret design.The spiral shape was built by ancient Sumerians in Iraq and was reflected in the Al Fanar architectural design. Prior to  2009, Fanar’s mosque was the largest in the country, however, it remains the tallest mosque in Qatar. 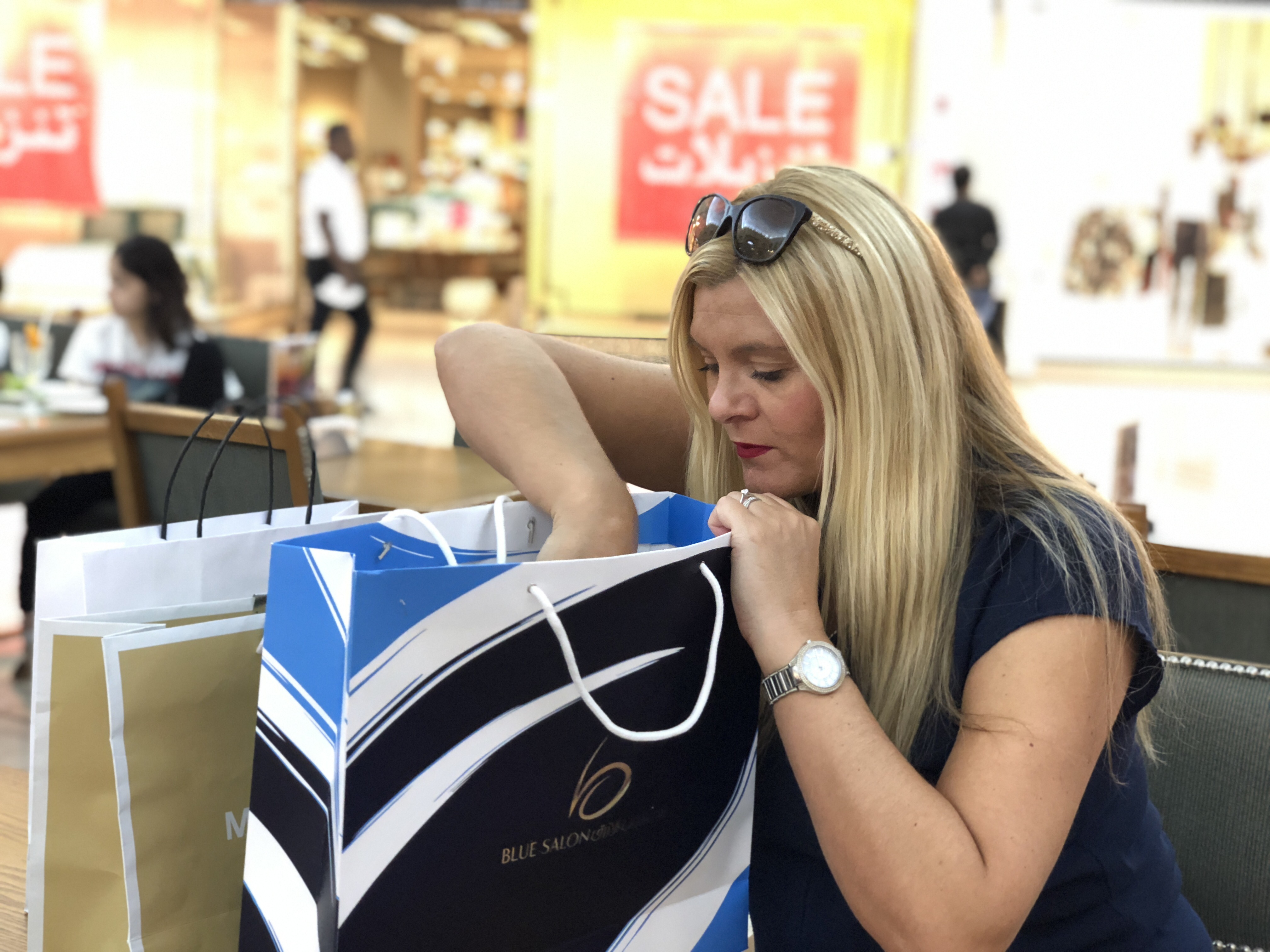 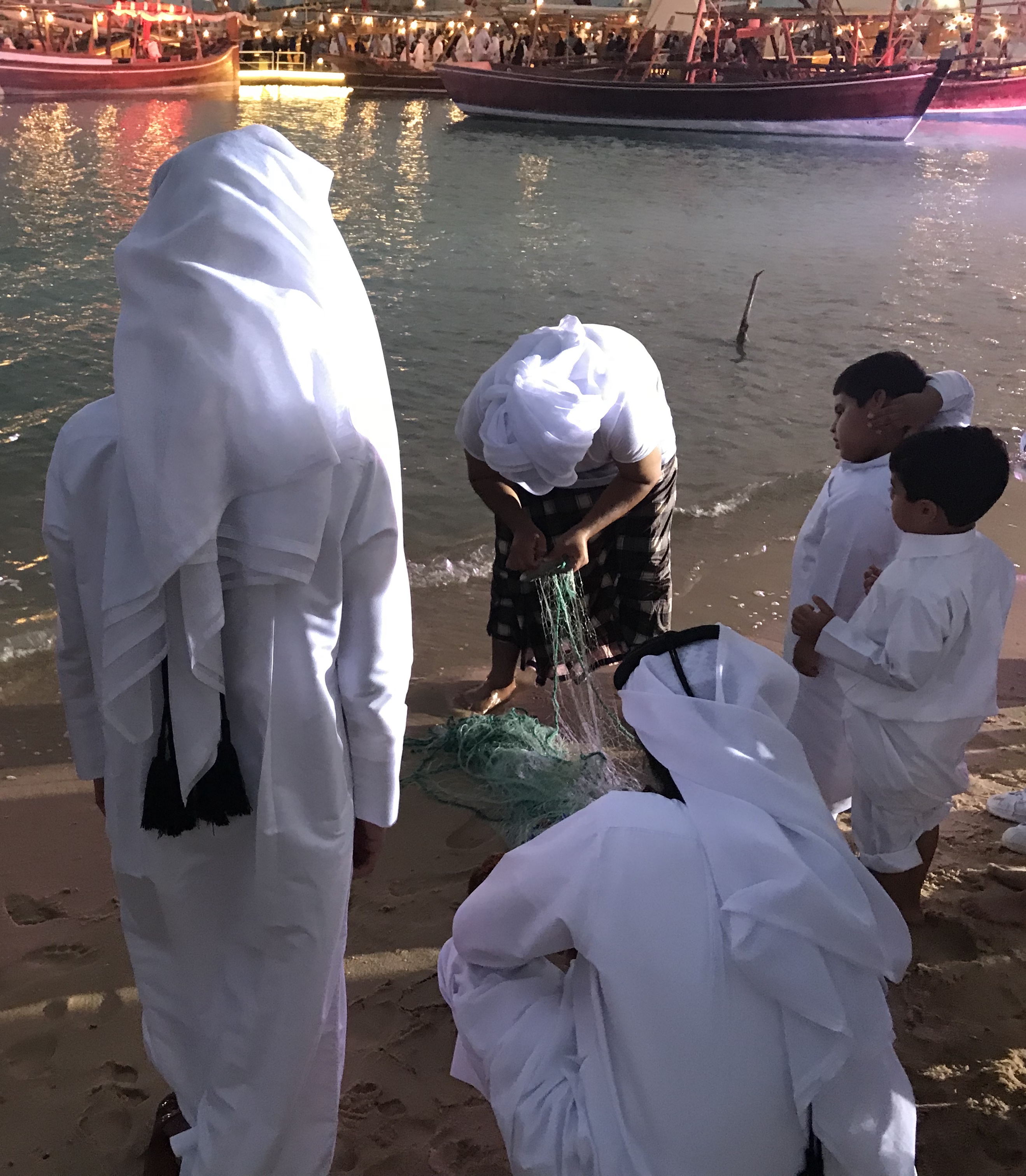 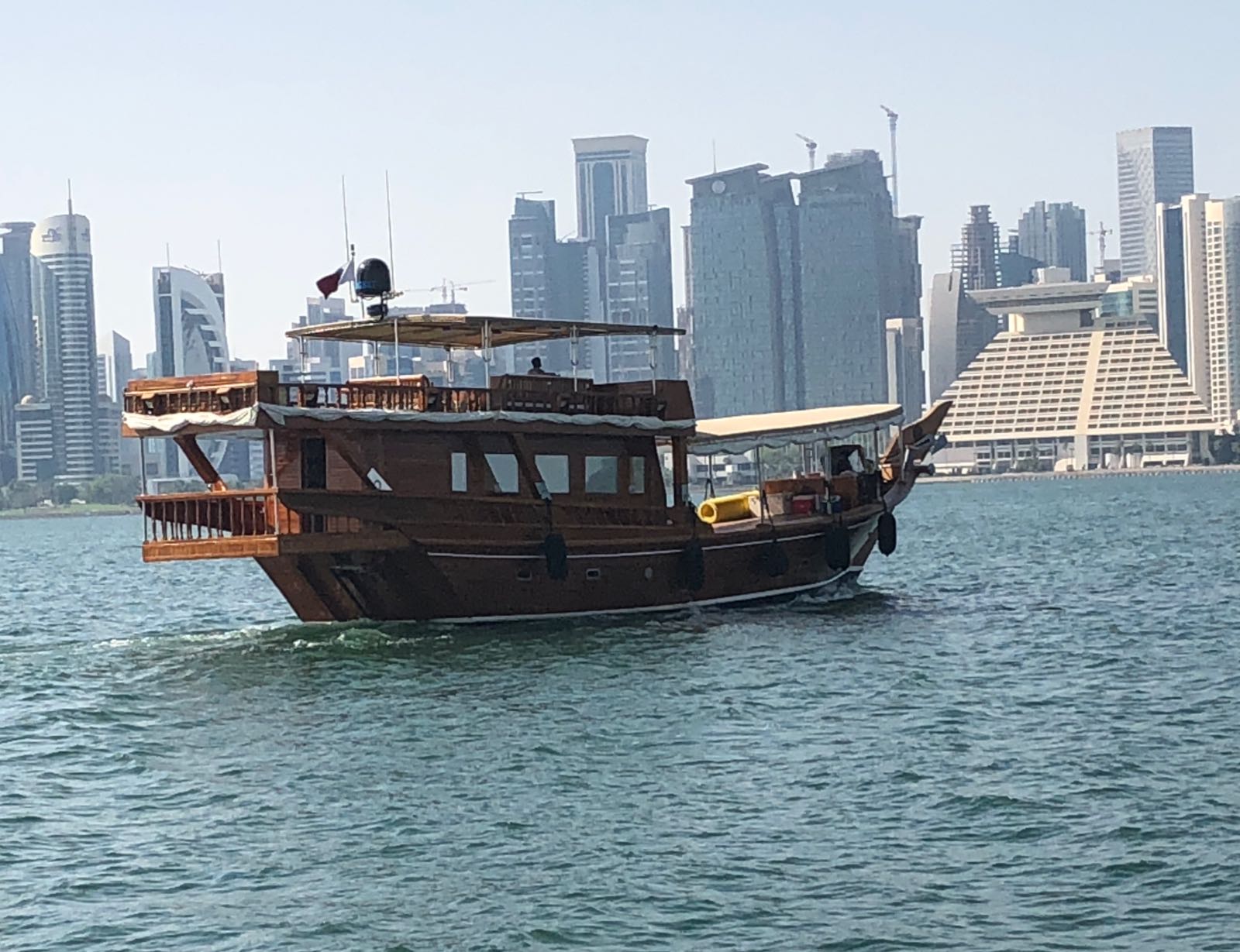 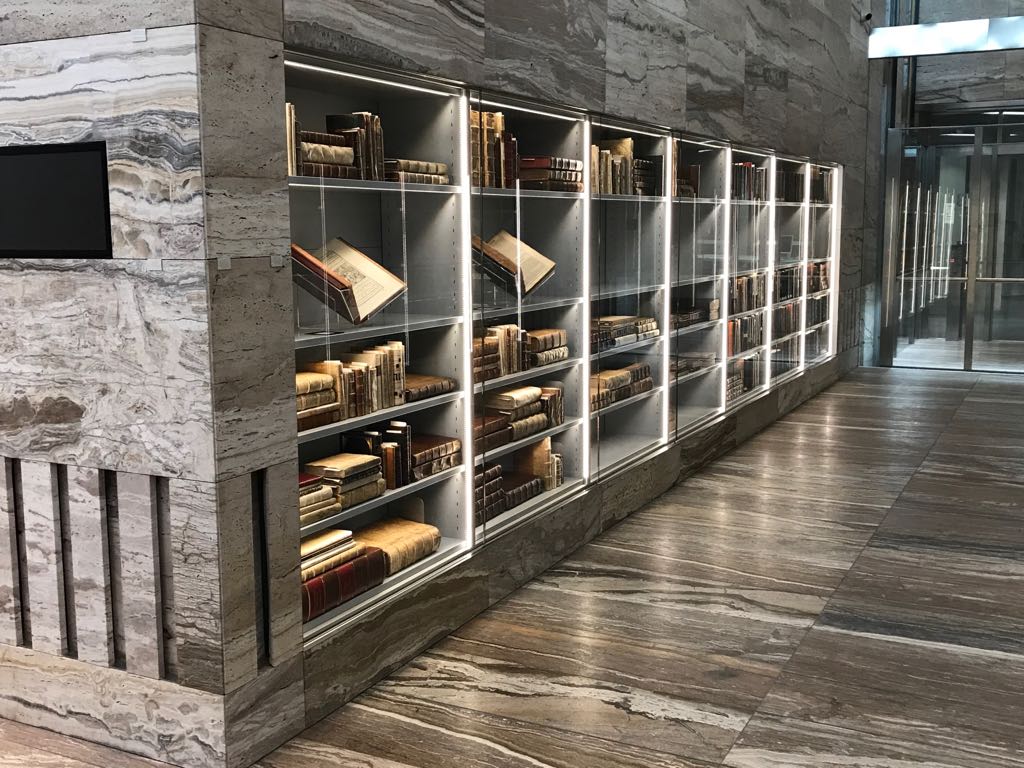